You are here: Home / Health / Diabetes / Why Keto? Diabetes!
ShareTweet

In my previous article, I started asking, and answering, the question… why go Ketogenic?

A ketogenic diet is a low carb, high-fat diet.  Is it really healthy?  Well, so far, after nearly a year, it has been good for me.

I have had diabetes for about 25 years now.

When I was first diagnosed 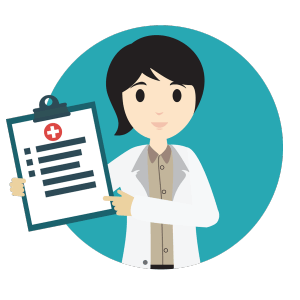 When I was first diagnosed with diabetes, my wife and I went to classes to learn how to cook and how to eat to control diabetes.  Frankly, what we were taught did not really work. When I ate the way I was taught, my blood sugar numbers were still high. Yes, the numbers were improved compared to when I did nothing, but they were still very bad.  Frankly, after trying hard to eat right and not seeing any good results, I just gave up on it.

Over the years, I tried several more times to get diabetes under control, but never successfully.

I made big changes

In 2014, I got a really bad infection that could have killed me.  I beat it.  At that time, I resolved to beat diabetes so that I could live longer.

My doctor advised that I should start using insulin, but I refused.  I wanted to do it by having a better diet and exercising more.  What I did worked, for a while.  I started in April 2014, and I gained fair control of diabetes for about 6 or 7 months.  Then, it got worse, not terrible, but not good either.  By March of 2015, I knew that I had to do something more to get diabetes in better control, so I told my doctor that I would agree to start using insulin.

As my doctor “dialed in” my dose of insulin, we finally settled on using 100 units per day.  I was using 60 units in the morning and 40 units in the evening.  My blood sugar numbers were pretty good, but still not perfect.  They were acceptable, though. 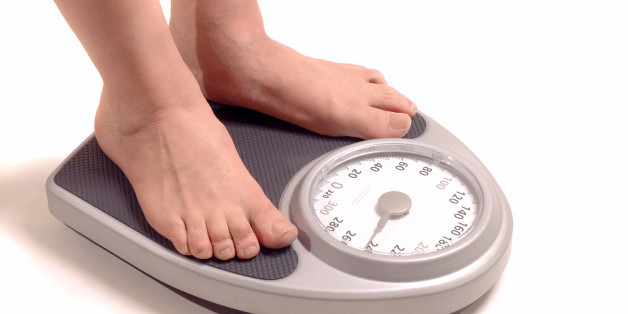 Problem is, my weight started increasing daily!  After about 9 months or so, I had gained about 70 pounds, it made me very sad.  I had lost a fair amount of weight in recent years, and it was very sad for me to see the scale moving in the other direction.

My doctor advised me that insulin use caused most people to gain weight.  That was when I knew that I had to stop, or at least cut back, on my use of insulin.  There had to be a better way.

It was at this point that a good friend advised me that the Ketogenic diet might be what I needed.  She told me about the diet and said that my need for insulin would be greatly reduced if I were able to follow this diet.  Using 100 units of insulin per day is a lot, so I figured that I could reduce the insulin use by following the keto diet.

What I found was amazing, though.  I figured it would take some time to be able to reduce my use of insulin.  The first day that I was on Keto, my blood sugar was very low, in fact too low.  The very next day, I reduced my insulin dosage by 40%.  In the morning of day 2 of keto, I used to 36 units instead of the 60 that I had been using in the morning.  Through the day, my blood sugar was looking good.  That evening, instead of using 40 units, I used 24 units.

After about 30 days, I reduced my insulin further and was down to using a total of 40 units per day, 24 in the morning and 16 in the evening.  I maintained this level for several months. After those months passed, my weight gain had stabilized and I was actually losing weight!  During the first months on Keto, I lost about 30 pounds.

In December 2016, I had an appointment with my Endocrinologist, my diabetes management doctor.  At the appointment, I told him that it was my goal that by the end of 2017, I would not be using insulin any longer.  I had already stopped using any oral medication for diabetes and had no ill effects from that.  My blood sugar was so low that my doctor said it was dangerously low and he encouraged me to get the sugar levels up a bit.  I did not want to do that and resisted it.  When I told the doctor that I was working toward no longer using insulin, he told me it would be impossible.

We talked about it, and given that my blood sugar was, in his view, too low, he said that we would reduce my insulin use, but eliminating it would not be possible.  OK.  It was my goal, though.  At that December meeting, he reduced my insulin to 26 units per day (16 in the morning and 10 in the evening).  My blood sugar numbers did not change much, if any, after making that change.

Around early February (just a couple weeks ago), I modified my Keto Diet and went Keto IF with Intermittent Fasting. That was on Feb 15, as I recall.  The results were so good that I stopped using insulin on February 18.  Since Feb 18, I have used no insulin at all.  I wonder what my doctor will think when I see him again next month?

In addition to getting off all medication and insulin since being on the Keto diet, I have also lost weight.  As I said, I lost 30 pounds in the early months of doing the diet, and since I added the Intermittent Fasting, I have lost another 10 pounds or so. I am continuing to lose weight almost every single day too.  Good blood sugar numbers.  No medication.  No insulin.  Weight loss.  Those are great results.

So, is the Keto Diet right?

Well, these results along can’t prove the keto diet to be the right thing.  But, it certainly indicates that it is good.  In the coming days, I will be looking at other variables and how they have worked for me.

So, keep checking back!  Maybe your thoughts will turn around as mine did!